I would spend 55 minutes defining the Problem and then five minutes solving it. 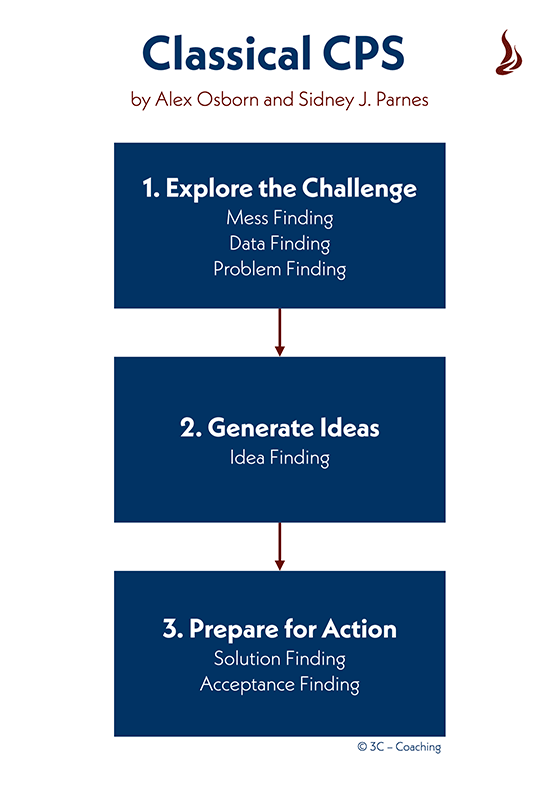 Let’s solve the “problem”: The word came about the 14th century into English, from French problème, directly from latin problema and originally Greek: “a task, that which is proposed, a question. When apparently the Normans entered the Island in the 13th century they took the connotation of  “difficult question” with them – though we don’t whether it was due to Anglo-Saxon defence… Later it became à la mode to avoid difficult questions.”No problem!” was first time recorded in 1968. And even more so “There are no problems, only challenges” or as an alternative “only solutions” came up in the 1990s.

Sounds cool! It is supposed to be motivational. And indeed it is at a later stage useful to focus on solutions. In the beginning, however, we need a question, a problem. The better formulated the question is, the more suitable answers we will find. Together with the objective and research of information and data collected we then can approach generating ideas. This is creative part in it.

Thereafter, solutions are elaborated. Note that these are two different steps: creativity without judgment. And when this is over, then we engage in sorting out the ideas. Finally, we plan for action. This the classical approach of Alex Osborn and Sidney J. Parnes, who developed Creative Problem Solving (CSP) in the 1950s already. Today exist a couple of variations and combinations. For example, Lego® Serious Play® could be used. But also there you will detect Osborn’s pattern. And the same goes for Design Thinking – a kind of old wine in new wineskins… 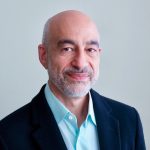 Who is Shirzad Chamine?

Who is Marshall Goldsmith? 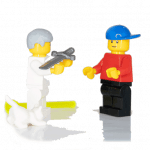 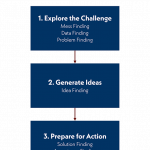 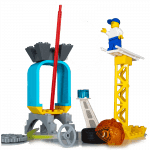 You need support and creativity to solve your problems? Don’t hesitate to get in touch by clicking one of the two buttons below!

with performance and happiness